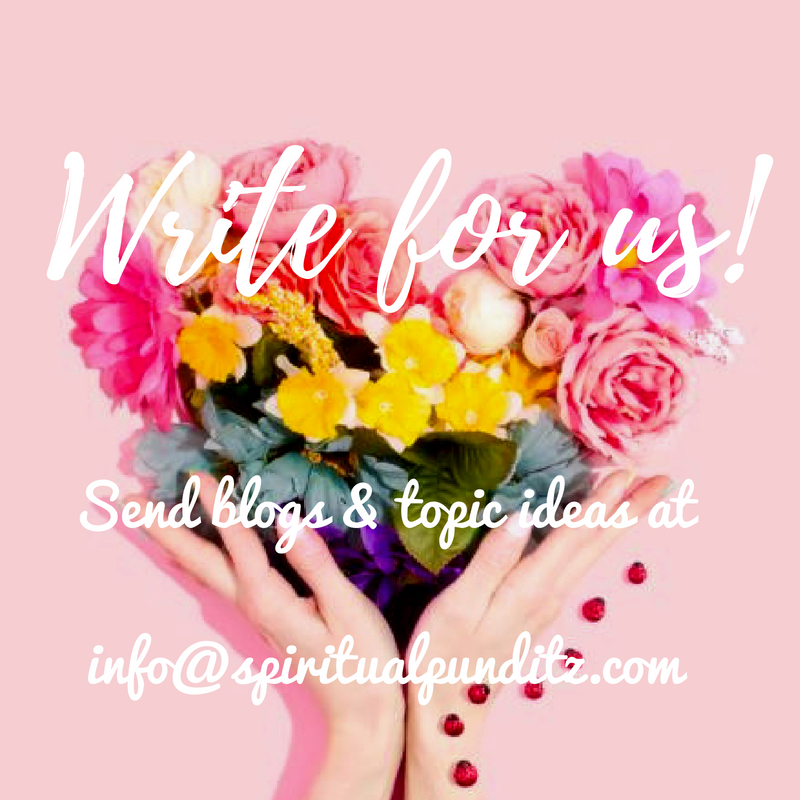 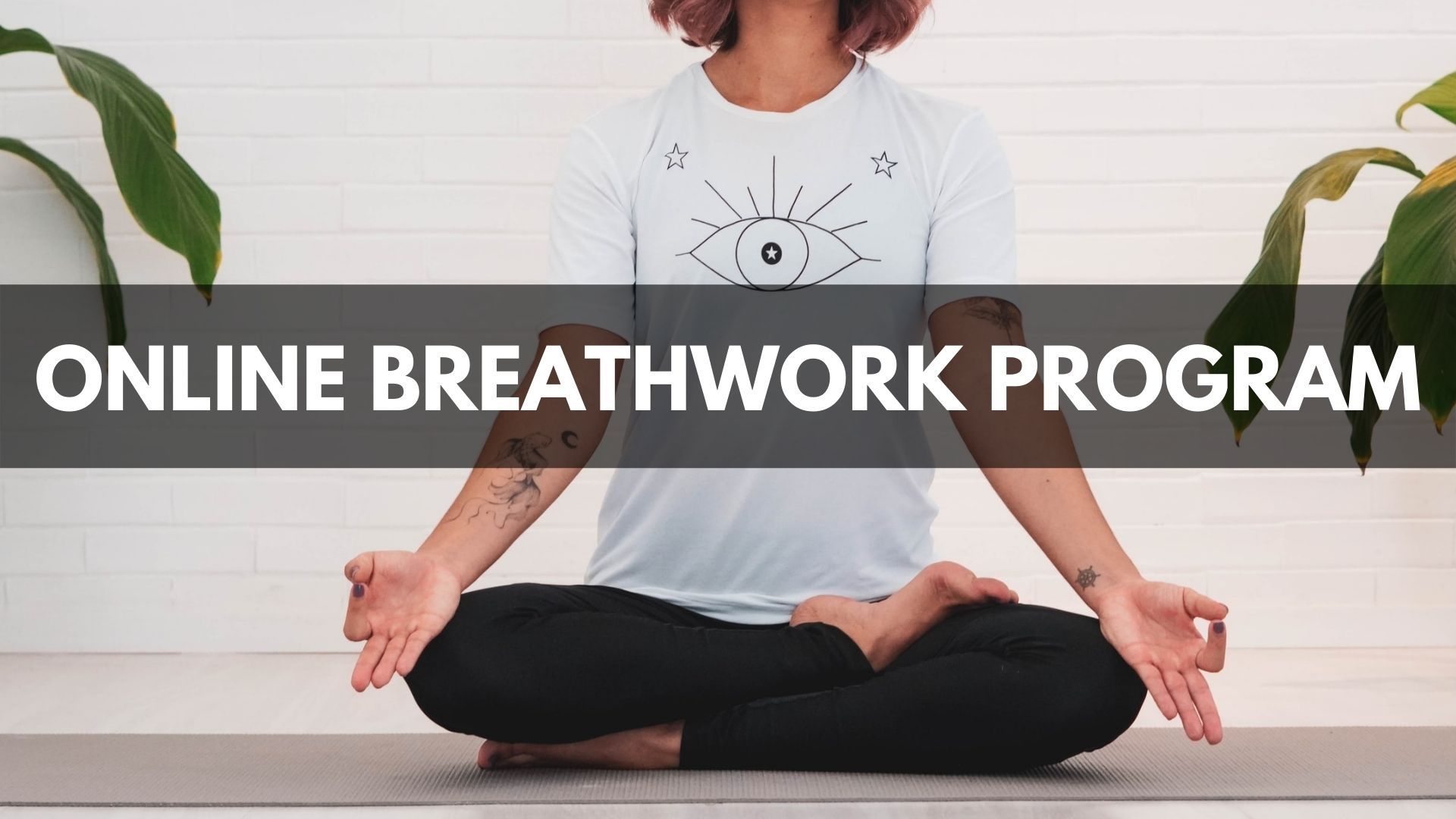 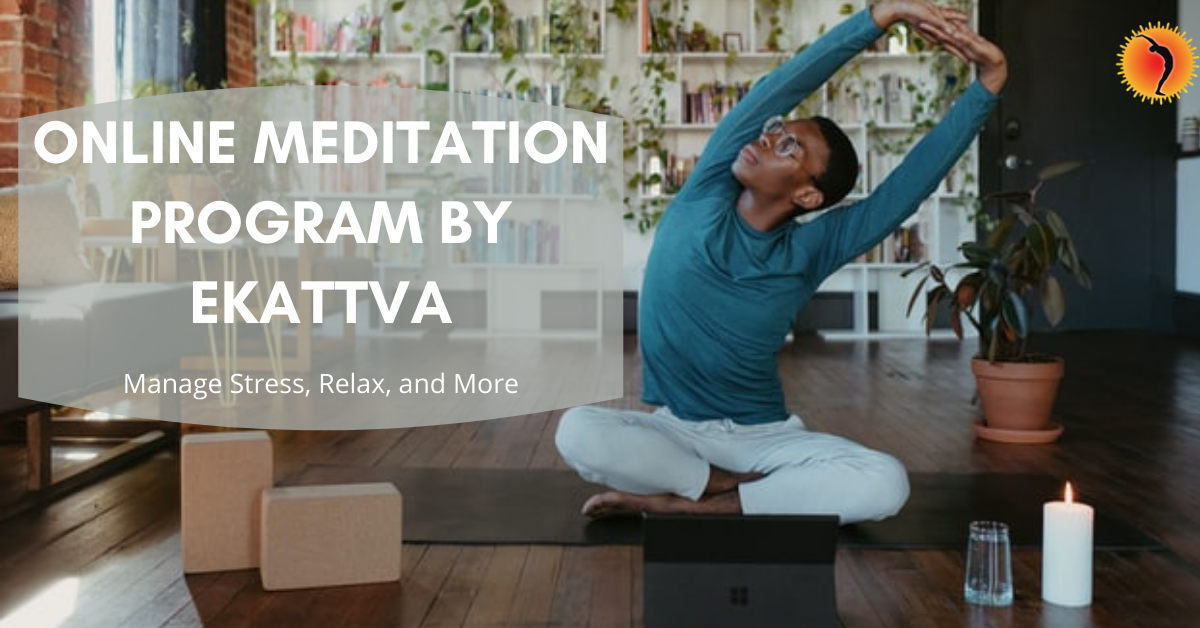 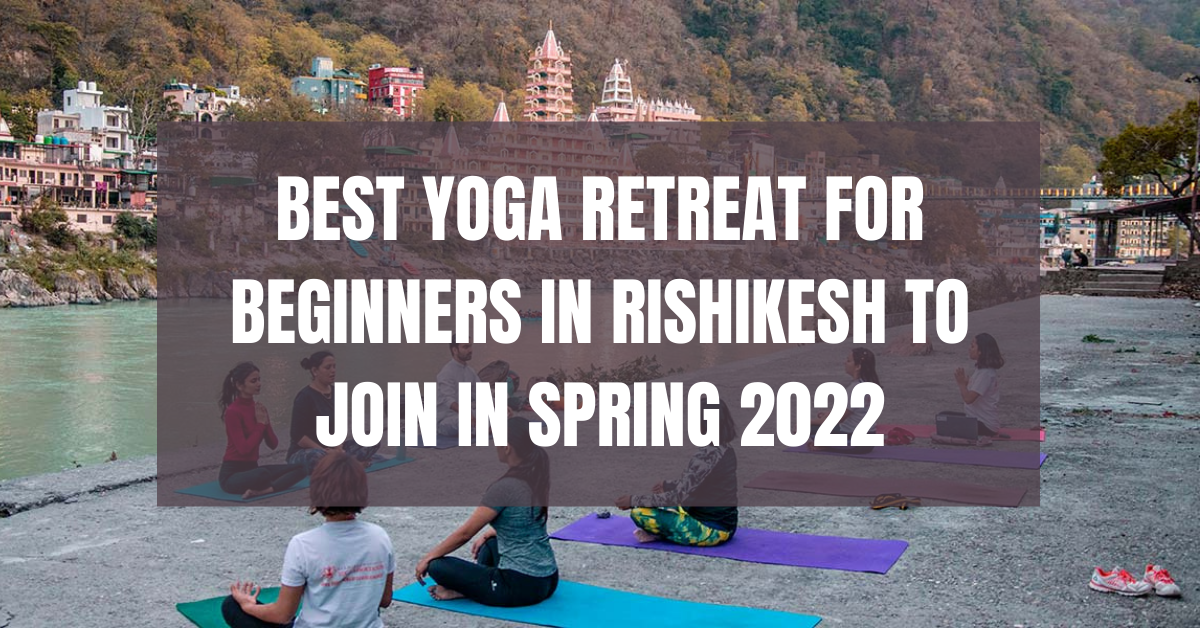 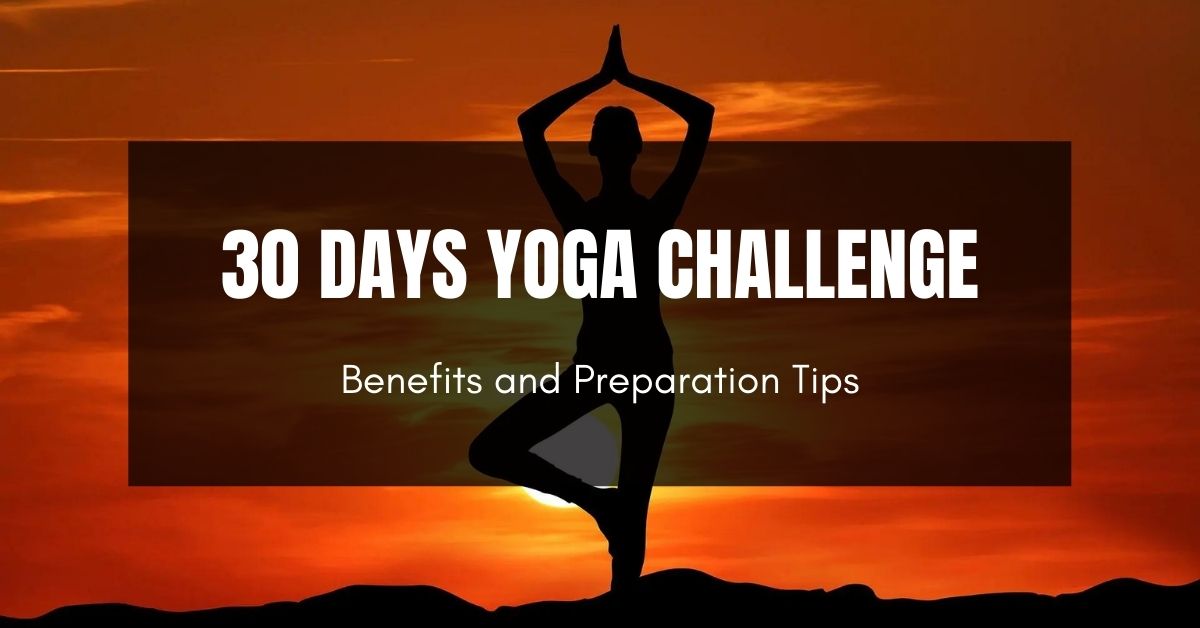 Why Are We Unhappy?

She asked “I always have this gnawing feeling that what I have is not enough. I am unhappy. Why?” her eyebrows raising and smile drooping in an inverted arc.

She was a middle aged woman, married into a seemingly well-off family. She is not an exception though. There are plenty of us.

Why is it that when we should be leading away our life in comfort and bliss, we are dealing with feeling of insufficiency and restlessness!

Does it happen with you that instead of appreciating what you have and how happy you should be; you are rather focused on what the other person has that you don’t have?

We have no longer remained neighbors or relatives, you know the people who should be standing with the others in their times good or bad. We have rather become detectives, trying to pry intel from other’s bedrooms or living rooms, and bank accounts or facebook profiles

Why are we obsessed with what is going on with others? Wouldn’t it be much better and constructive use of your time and energy if you would rather focus on self.

In this madness of focusing our attentions on others, we are alienating from self. Your time and energy is limited and when you are spending these lavishly on minding other’s businesses when and how will you mind your own?

Let us wake up! Their car, their home, their vacations, their daughters or daughter-in-law’s, their salary figures… none of these are going to improve your life.

The reason she was unhappy was because despite having all that is needed for a peaceful content life, she was lonely, she had made less of herself in her own mind by continuously focusing on others and in this deadly spiral she forgot her own self. She was lost in outside world and no longer recognized herself.

Why should your happiness be dependent on anyone? You and you alone can make yourself happy.